How To Deal With Opinions Effectively

Have you ever received an opinion from someone which was unexpected and even a littlenegative or irritating. I sure have and sometimes it get’s difficult to deal with these people… especially if it's from family and friends. Watch the video to deal with opinions effectively.

Opinions if not handled appropriately can lead to arguments, misunderstandings and suffering.

It’s a skill to handle any sort of opinion thrown at you and not be negatively impacted by it nor try to explain yourself to everyone. In this video I have shared my secret formula.

Share this video with people you think get impacted by others opinions easily. Also leave me a comment on what are your views on dealing with opinions.

Are you Alive and Fearless?

Because of people's opinions? I am going to talk about opinions today. Because it's these
opinions that take us down so much; someone saying something bogs us down.

Wait there's more. So the fourth opinion comes from next group - have you no mercy for the poor animal? How can you both ride the poor donkey? Frustrated the father son duo gets off and picks up the donkey instead. Well, along comes the fifth group with their opinion - how dumb are you to carry the donkey and walk?

The moral of the story is, everyone in life will have an opinion to offer on whatever you do in life whether you move forward or backward, stop doing A or start doing B. What you need to
understand that people have the right to give an opinion. The problem lies when we take the
opinion so seriously that we either fight and argue on the person's opinion or we get so
consumed by it to change our life, processes, belief and thoughts according to opinions. Not
only that our clothes, career, business, et al.

When I wanted to become a Life Coach the entire world gave me an opinion; this is so not
possible, not a full time career and do it on the weekends. If I would have listened to them I
wouldn't be sitting here talking to you and changing thousands of lives via training programs,
online programs, seminars and blog videos.

I appreciate my mentors for teaching me not to take opinions seriously. There are people who
give me feedback and advice because I ask for it. I'm open to taking criticism constructively. Only because you ask for it.

But why get affected, hurt and change your life in people giving advice and opinion that's not
asked for?

So what should I do when people give opinions? Don't say yes. Don't say no. Don't agree. Don't disagree. Opinions are just opinions.

If you don't like what I am wearing, well fine. If you think u should not be doing something, I
understand. I will think about it.

No need to argue or change their perspective. Keep your ears open, listen to the opinion but
don't get affected by it.

'I get what you are saying. I will think about it. Thank you for taking time to give me an opinion.'

I get opinions through mail about my life, programs and even these videos. I don't agree, I don't disagree but I do appreciate.

Stay tuned for the next video. Thank you for watching. 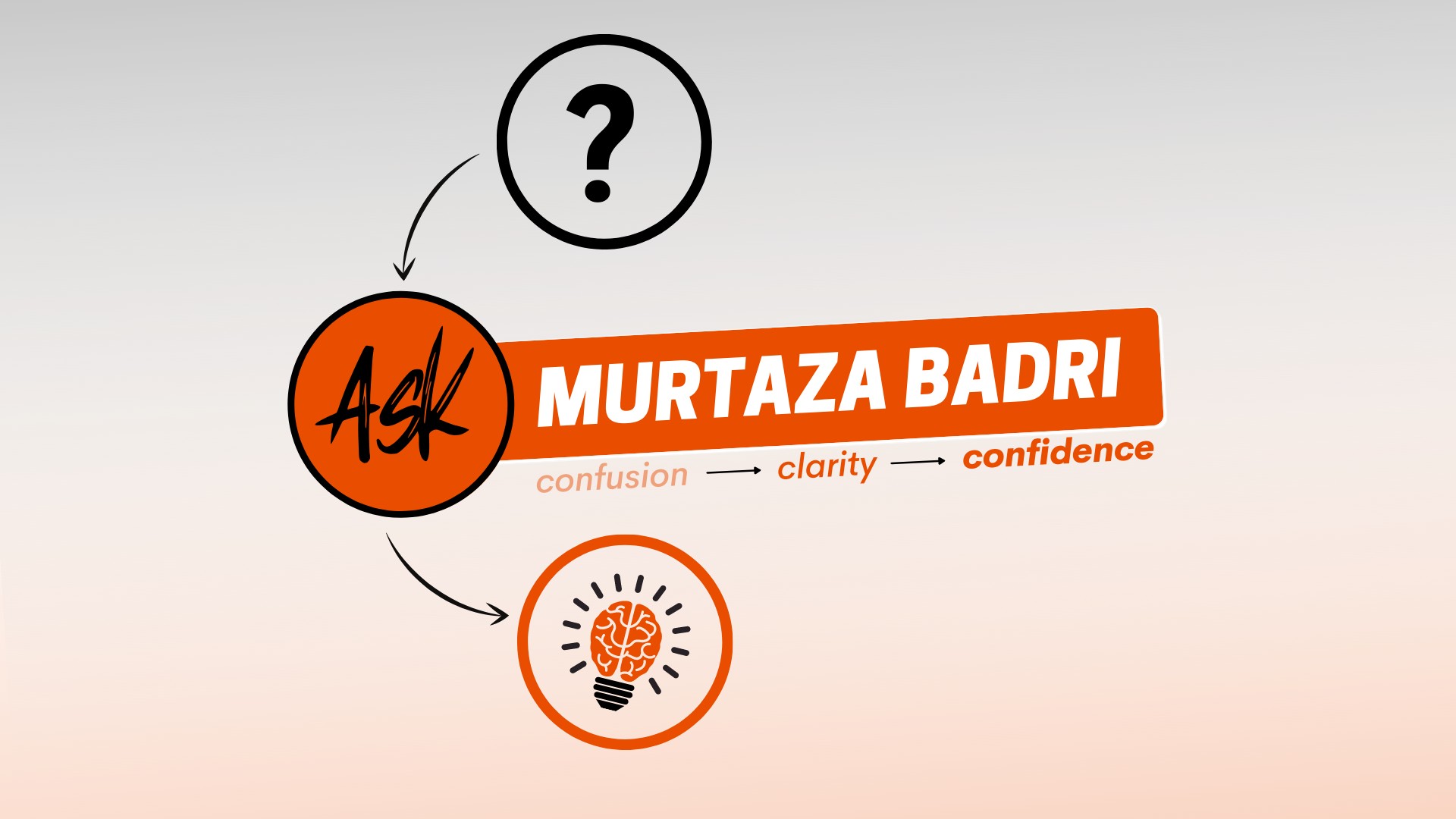 Everyone has a question… and if these questions are not answered or addressed correctly… can lead to wrong decisions, incorrect actions and painful outcomes.

I Have a Question! 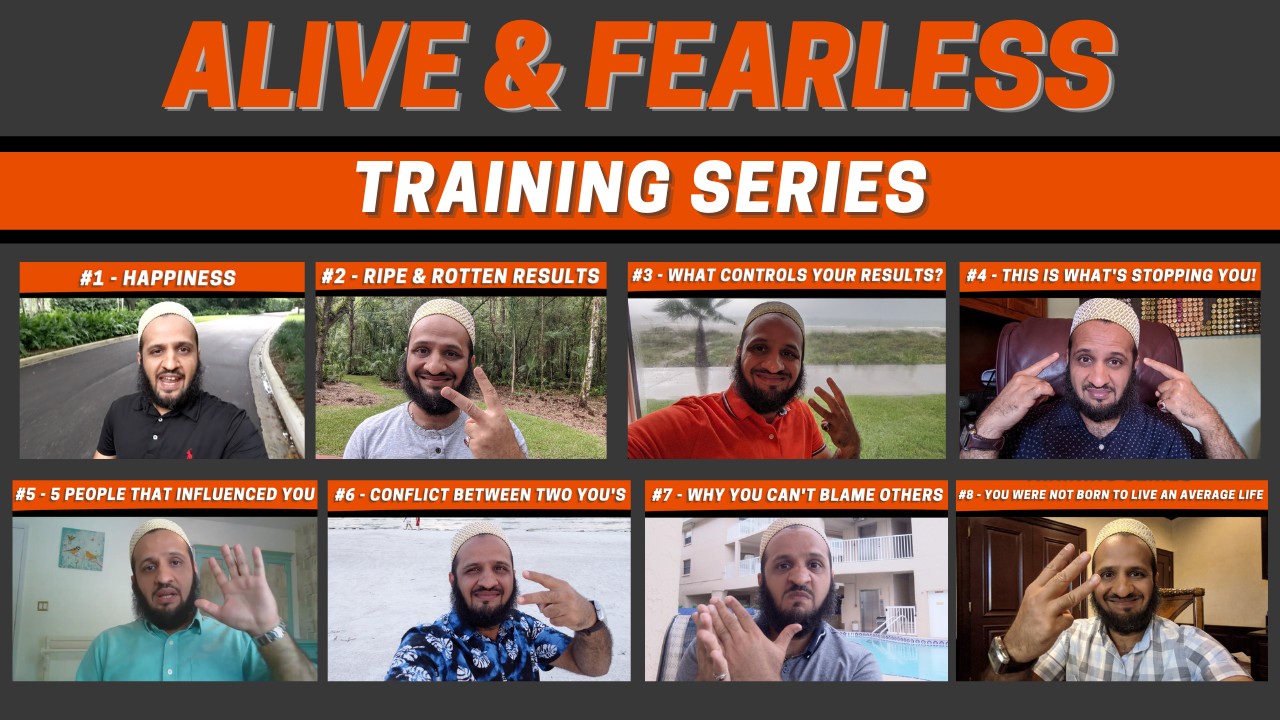 Alive & Fearless Free Training Series is for those who want to learn and get started quickly. It’s less than 80 minutes long and is the best way to start your journey towards building an Alive & Fearless Life & Business you love.

Communication Skills: 6 Ingredients To Communicate Without Being Rude
self development
STOP Saving Money If You Want To Get Rich… Do This Instead!
self development
How to Manage Child Tantrum Related To Smart Phone, TV & Food
think like your child 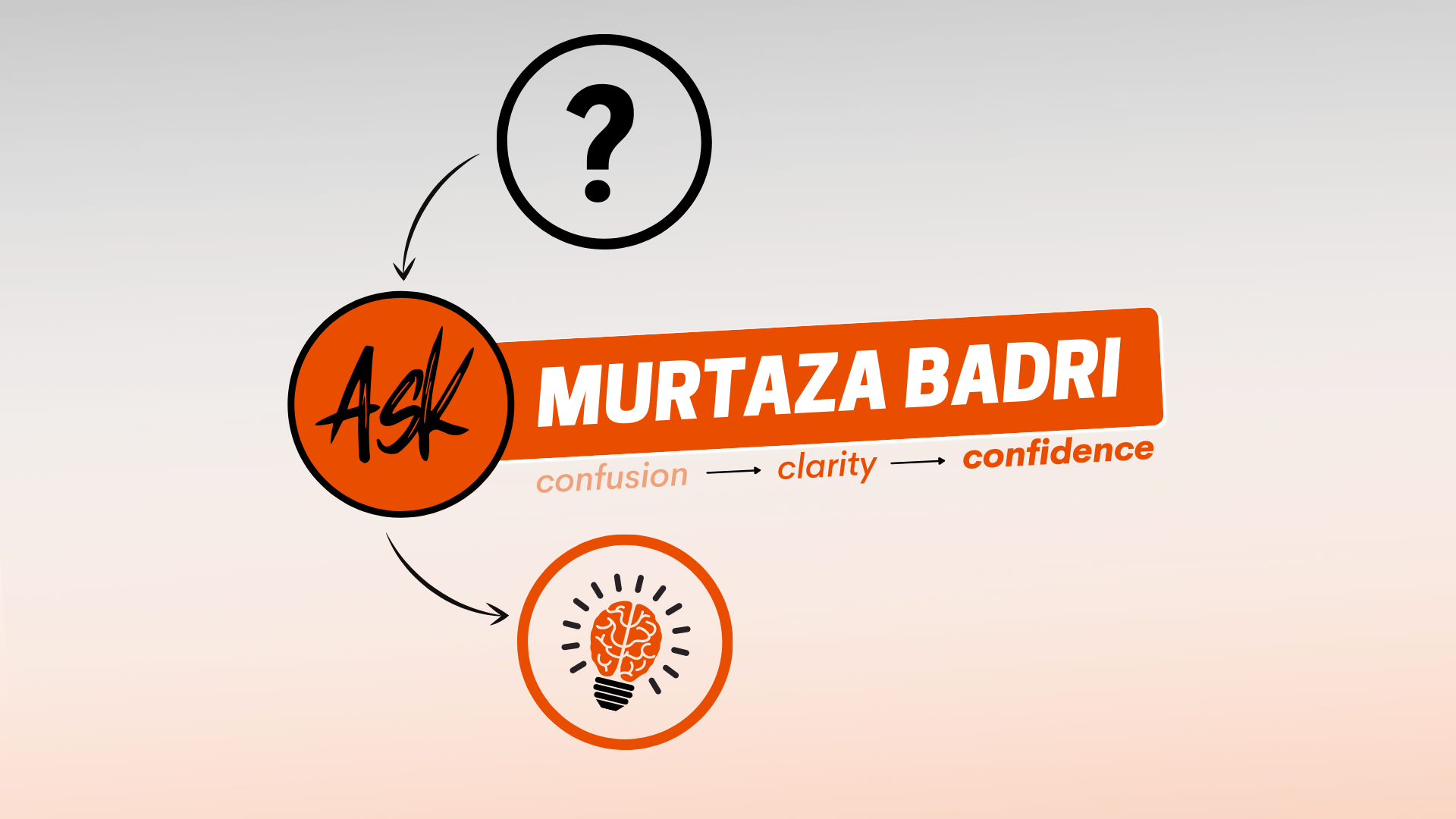 An email with the link to ask your question will be delivered to your inbox within 5 minutes of your submission. Please check your promotions/spam folder as well. The email will come from [email protected] Also, add this email to your safe list to not miss future communication.